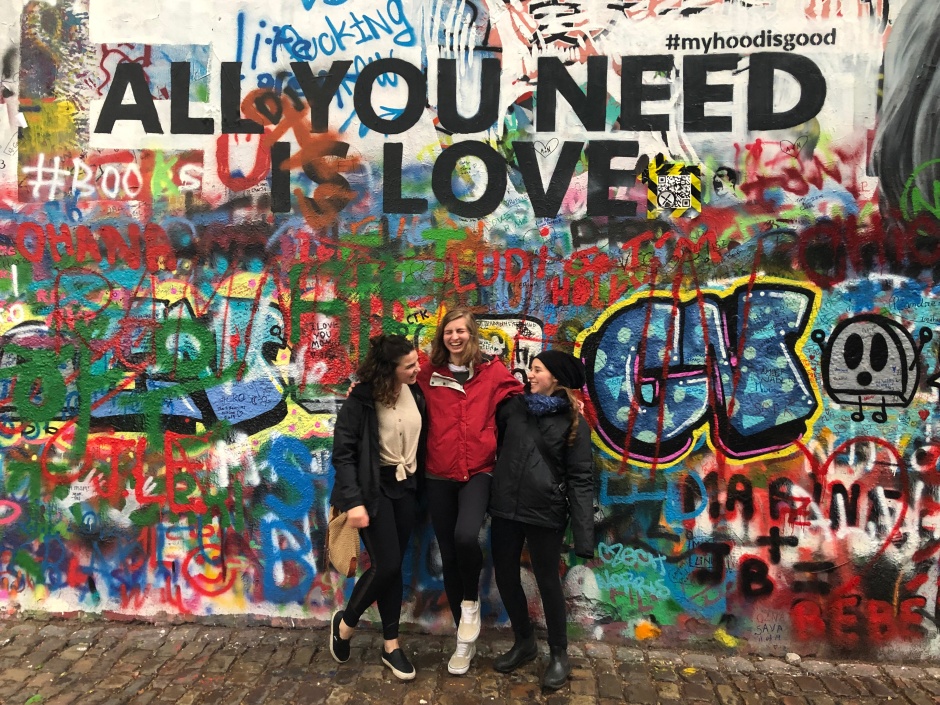 Sometimes the greatest things are found when you aren’t looking for them.

It’s hard to believe it’s only been two full days since I arrived in Prague because it feels like we’ve already done so much and know the area pretty well. I’ve gotten pretty efficient at using the metro and tram to get around and we’ve gotten to that point now where we are wanting the “non-tourist experience.” And what I’ve realized is that some of our best discoveries and adventures so far have been the times we’ve gotten “lost.”

One time we legitamently got lost by taking a wrong turn at some point on the way to the Charles Bridge (I’m still not fully sure where exactly we went wrong, but we got there eventually). We had a great time though trying to figure out our way back without the use of phones or communication. And then we went on a hunt for the Lennon Wall and found some weird status instead where we met some other people we were able to follow to where we actually wanted to be. 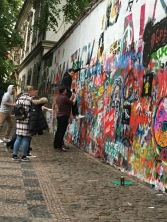 Then today we intentionally got “lost.” We wanted to go to a new part of town rather than always going over by the bridge (the one area we felt comfortable that we knew), so we just decided to go down a random new road. This road ended up leading us to find beautiful buildings, including a theater, and we even found a little street market with food and crafts and live music which was awesome! Not to mention we had some great ice cream along the walk. 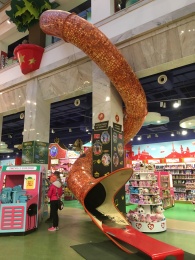 It’s truly great to just be an explorer sometimes with no real mission or direction, just excitement for whatever might come up along the journey. Not to mention, getting lost really made us think quite a bit. We had to use spatial awareness and memory for figuring out our way back; critical thinking to make the best decisions when there was little info to rely on; communication and leadership to make sure the person with the best idea was truly heard; we even had to embrace our creativity and kid spirit when we found ourself in an interactive toy store. 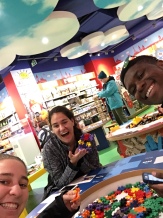 So much fun and learning happened while just wondering around and getting lost and trying to get unlost that it made me realize that some of my favorite learning moments have been when I “got lost.” Like when you lose yourself in a good book or lose track of time because your so absorbed in the prototype your building, or when you lose your bias/preconceptions about a character in a show. I wonder what school would look like if we embraced getting lost.